Inside it is very spacious and tall compared to other models (for example the maggiolina). It is more than 130 cm high. The mattress is 220 cm long, the width varies according to the model.

The fabrics are waterproof and breathable.

is probably the first roof tent of the car that has been built. His first production dates back to 1959.

Today some technical constructional and materials are changed. 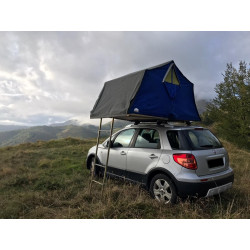 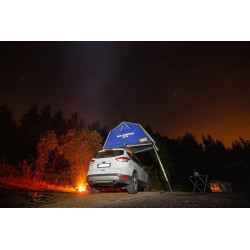 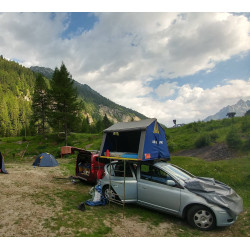